Industry leaders devoted to helping
you lead a better life.

Browse the web or any bookstore's shelves and you'll discover a treasure trove of insight and wisdom on how you can be more effective and live a richer, more rewarding life. Problem is, putting that information to use requires a carefully designed process and practice. Reading alone won't do the trick.

The Oji Life Lab team came together around a shared aspiration: to unlock the best learning - from academia and beyond - to make a big difference in peoples' lives.

While emotional intelligence is core to what we do, it is just the first Life Lab. We're building a complete family of Life Labs that address the Universal Skills that are the foundation everything we do at work and in life, skills that are rarely discussed, let alone taught. 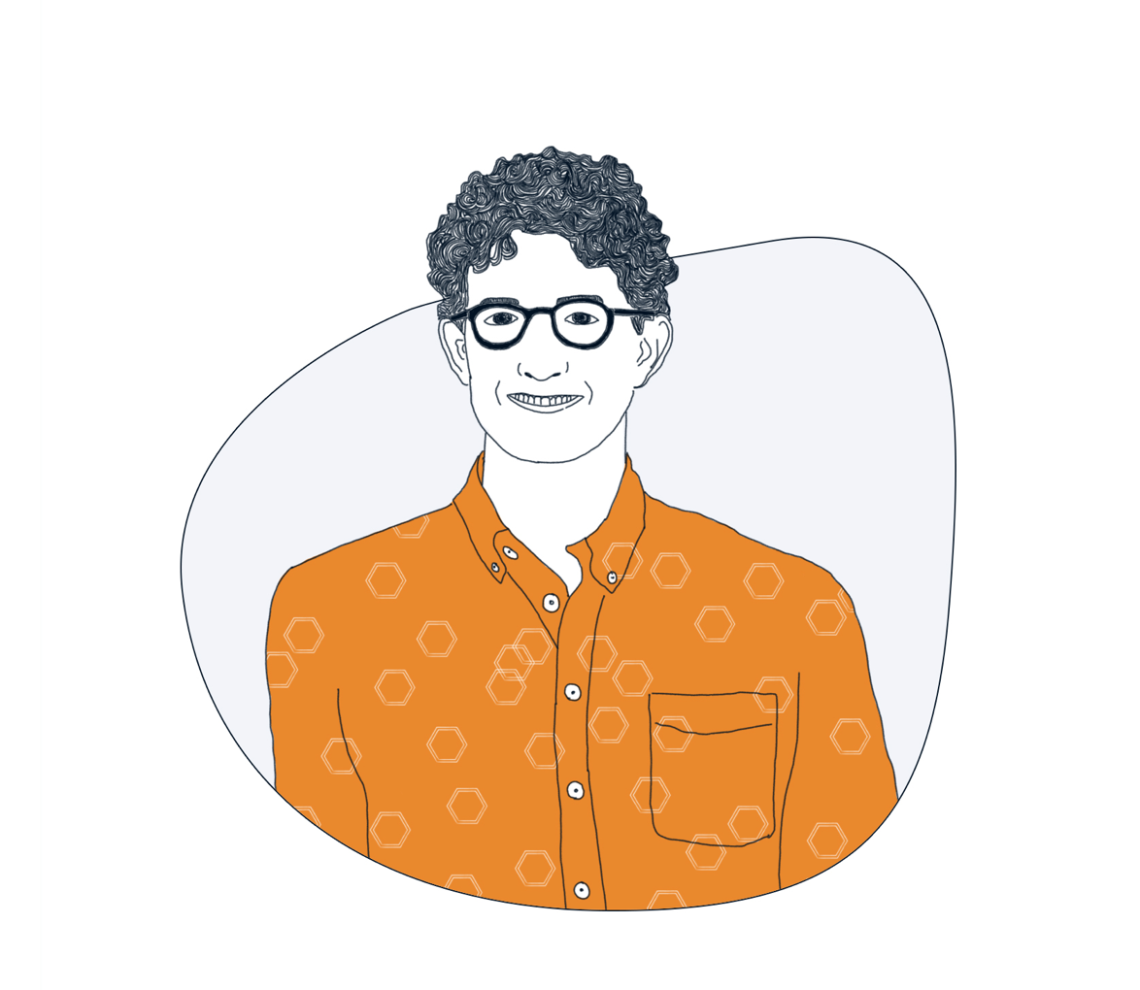 A life-long learner, Matt hatched the Oji Life Lab concept when he realized that his professional and personal success relied on learning that happened outside of the formal education system. He has worked in tech, opened a learning center for teens, served on boards of all types (for profit and nonprofit), and even wrote a (never-to-be-produced) movie. Most notably, he has started and sold companies to Apple and Microsoft; ran Microsoft’s primary web business, msn.com (then the #4 site on the Web); and served as CEO of the Blue Planet Run, a running relay that circled the globe to raise awareness of the global water crisis. 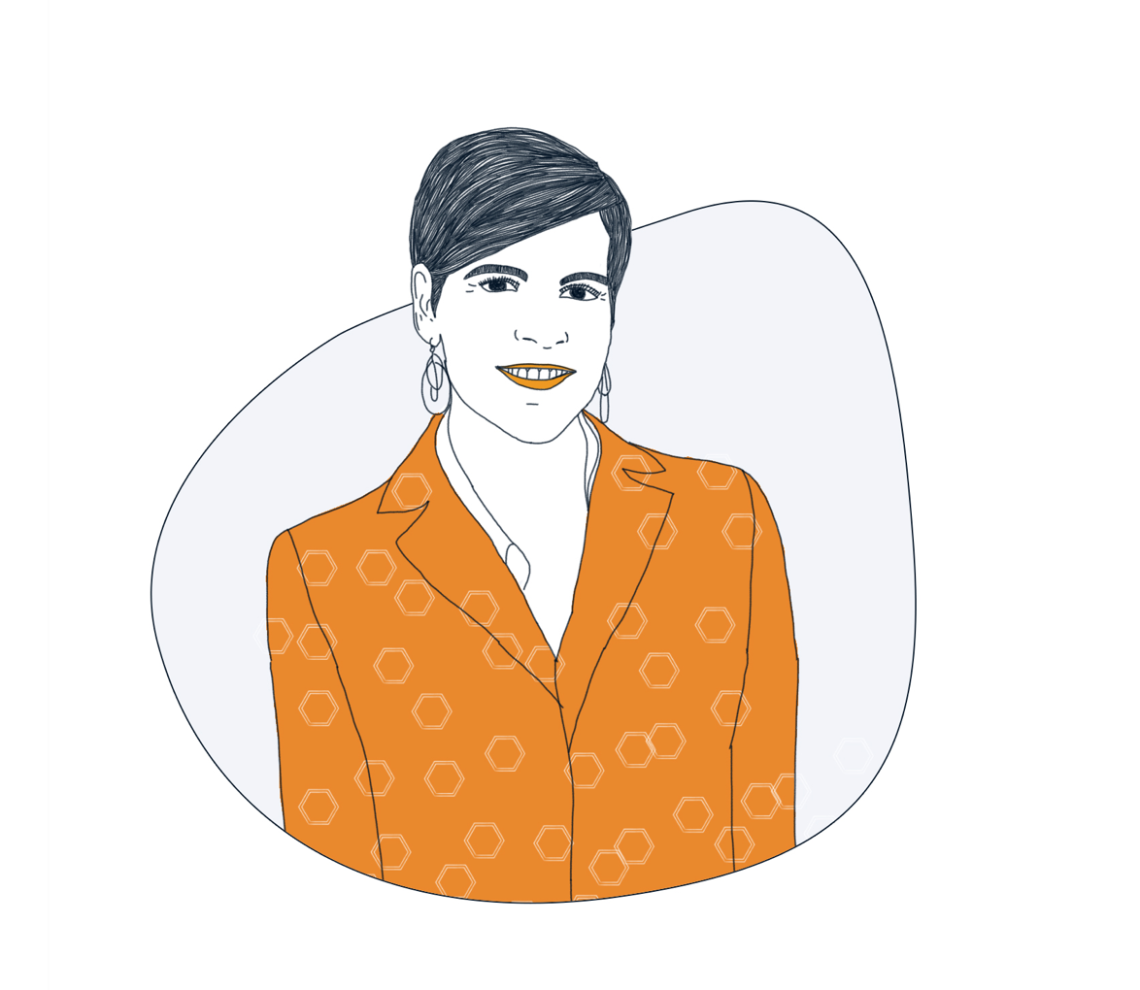 Andrea's professional and personal path has always tended towards exploring the potential of personal growth and how it relates to performance. An expert in Corporate Training, Andrea managed the global Skills Training group for Robert Half International, the $5b global staffing firm. In that role, she managed a team of strategists, instructional designers and trainers that were responsible for training RHI's 10,000 employees across 17 countries. Starting her career at RHI as a sales executive managing a $30m territory, Andrea found that her greatest satisfaction came from helping her team grow their skills, leading her to move into learning and development over a decade ago. Andrea is also a certified professional coach and yoga instructor. 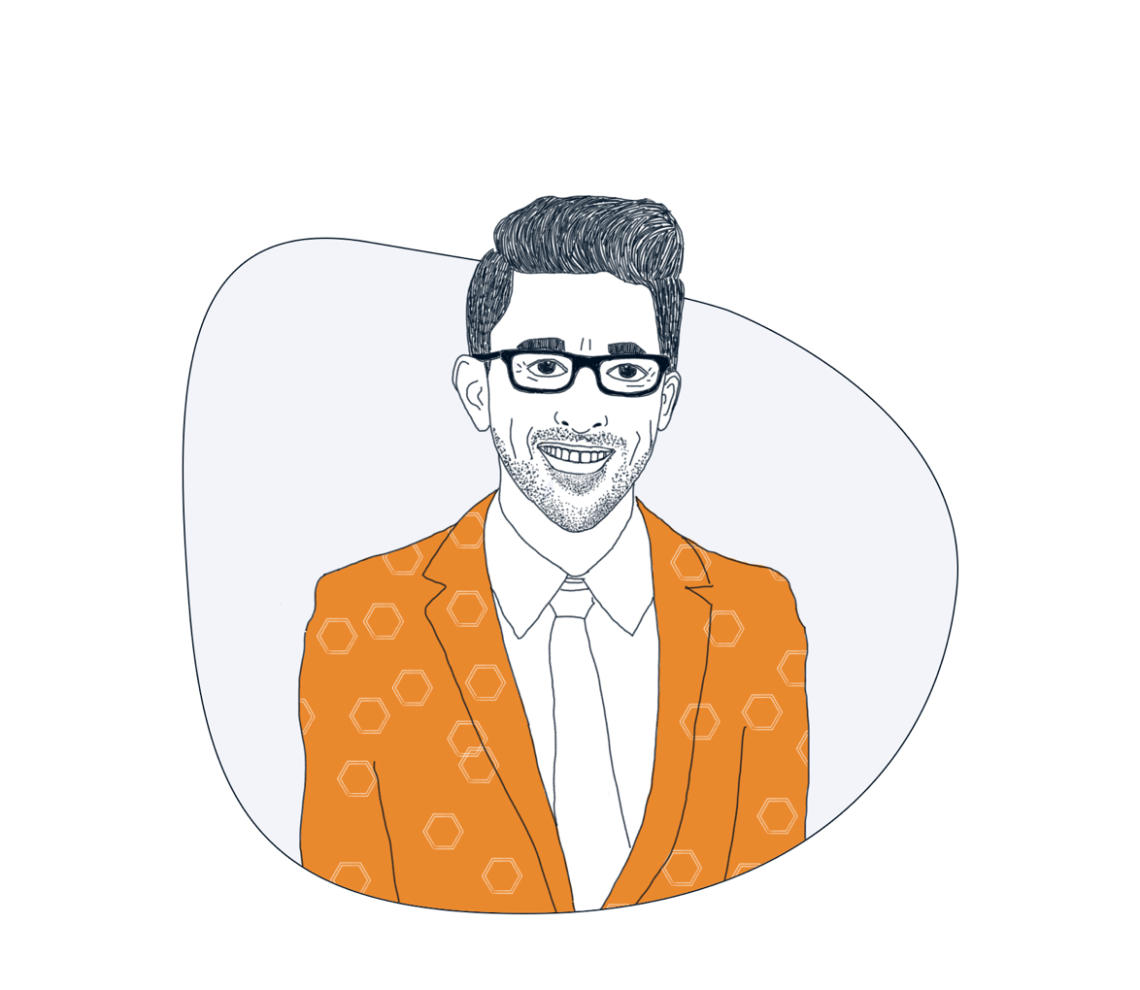 Marc first became interested in the impact of emotions as a student, when he wondered why his academic performance fell short of his potential. Today, he is recognized internationally as a leading thinker in emotional intelligence, pushing forward our theoretical understanding while developing research-based systems for improving EI. The founding Director of the Yale Center for Emotional Intelligence and Professor in the Child Study Center at Yale University, Marc has published over 125 scholarly articles and is the lead developer of RULER, the evidence-based approach to EI learning in schools. RULER is used in over 1,500 schools in the US, Australia, China, England, Italy, Mexico, Spain and Sri Lanka. Marc also holds a 5th degree black belt in Hapkido. 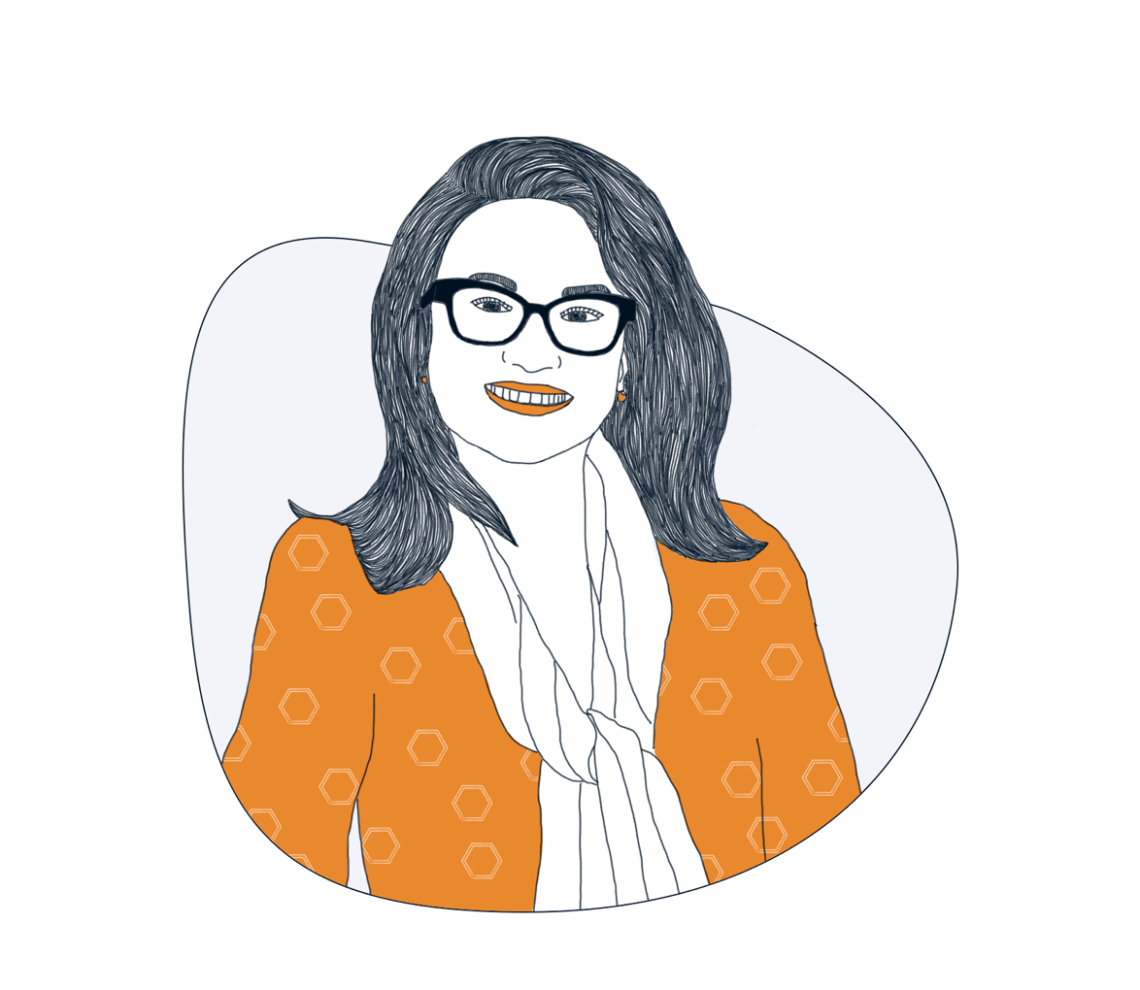 Robin came to focus on emotional intelligence as her kids grew older, as she realized that she needed new skills to be the parent she aspired to be. With over twenty-five years of experience as a psychotherapist, she is recognized as an expert at applying proven EI techniques to help organizations, schools and individuals. Robin earned a doctorate in Applied Psychology from New York University and has published numerous articles and books, including The Gaslight Effect: How to Spot and Survive the Hidden Manipulation That Others Use to Control Your Life. Robin is Associate Director of the Yale Center for Emotional Intelligence. 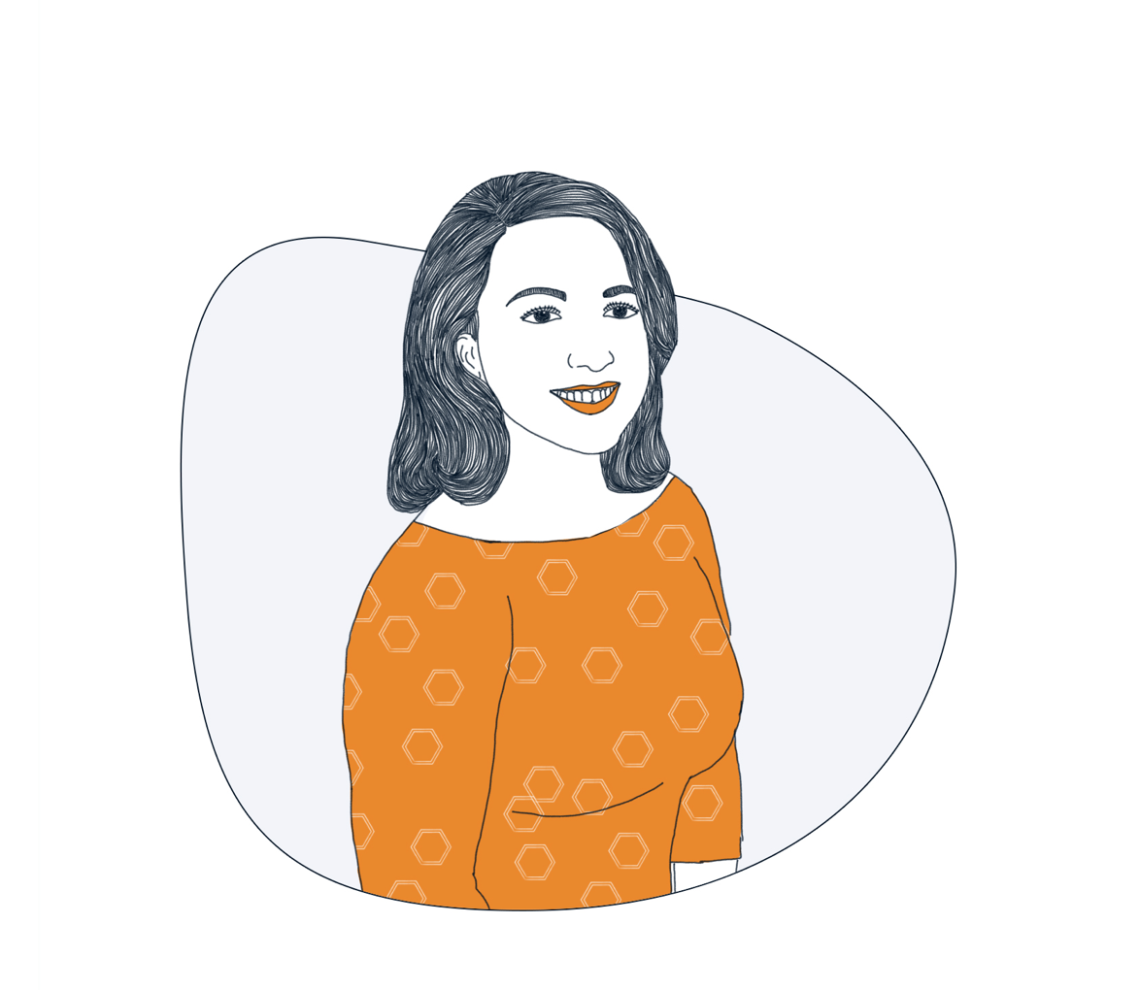 Camila caught the bug for emotional intelligence while still an undergraduate, when she worked as an assistant on Marc Brackett's early RULER research. After graduating, Camila changed paths and enjoyed a decades-long career in finance as employee #1 at Connolly Insight, a prominent economic research firm, where she worked with the world's top hedge fund managers, central bankers, and sovereign wealth fund managers. Most recently, she managed the Advisor Intelligence business at Litman Gregory. In addition to her work, she is a dedicated beekeeper.